Joey at Sewerheroes is awesome…

I called Sewerheroes late at night and he showed up first thing the next morning, even though he told me he had a busy day.

He made me feel like the sewer backup repair at my house was the most important thing that he had to do that day, I really appreciated that.

It took Joey about two hours to fix the problem and get all the plumbing in our Hamptons, Calgary home back working.

He did a thorough inspection with the camera to find the problem and to check and see if the sewer pipe itself was OK. He let me know everything that he was going to do and what the cost would be and it ended up being exactly how he said.

That is my day ended up but I wish I would have called Sewerheroes first.

The problem started the day before when one and then a second toilet wouldn’t flush.

I tried plunging the toilets and couldn’t get anything to work. I called a different plumber, that we had used before and he said he should be able to get there before the end of the day.

Around 4 pm, he called me back and said that now he wouldn’t be able to get their until around 6 o’clock and that I would have to pay an after hours service charge.

This made me a little angry, seeing that I had called before lunch and now I was going to have to pay extra.

I decided to get a second quote. I called Joey at Sewerheroes and he was upfront about everything. He also asked a lot more questions about what was actually happening in the house and he said it sounded more like a sewer backup problem than a problem with the two toilets.

He gave me a quote and he also confirmed that he would also have an after hours charge but told me he could come out first thing in the morning if we could wait. I decided to go with Joey at Sewerheroes instead and cancelled the service call with the other company.

I recommend calling Joey at Sewerheroes for  drain or sewer backup repairs in Calgary. 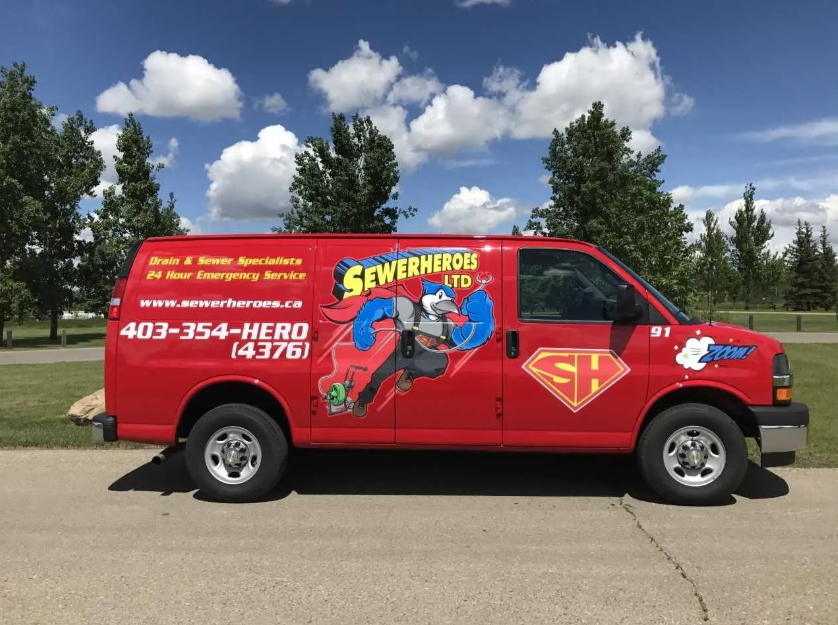 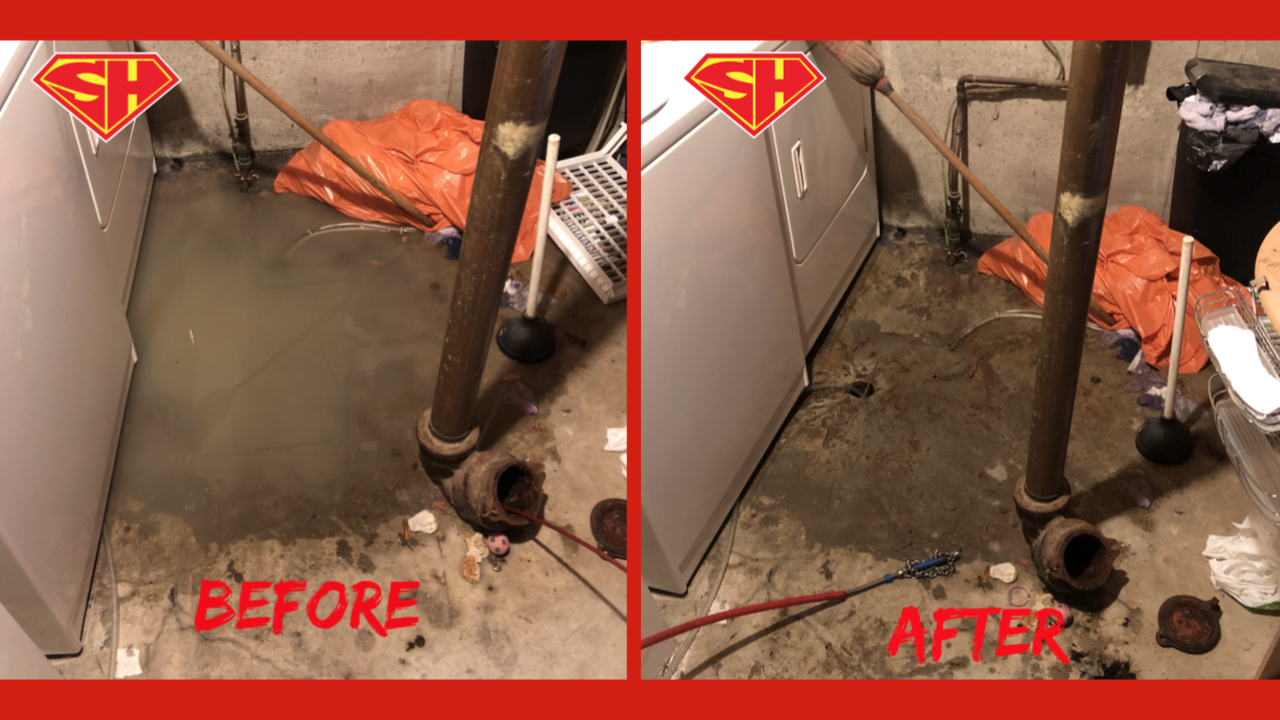