“Joey is a top notch contractor! He was quick to dispatch, and made short work of our inspection and subsequent root removal. The before and after video is a nice touch as well. He is my go to call for all our renovation projects needing sewer inspection/cleaning.”

Sewerheroes is proud to deliver services to Coventry Hills for Sewer Cleaning and Sewer Backup in Calgary .

Coventry Hills was founded in the early 1990’s and was, at the time, the Northern most community within city limits.

Situated in the Northeast Quadrant of the city grid, it has a distinctive Northwest feel being located West of Deerfoot trail and connected to Panarama Hills and Edgemont along the Country Hills Blvd corridor.

With a population of more that 16,000 and over 5,000 homes and dwellings, Coventry Hills experiences many of the same sewer and drain problems that we see around the City of Calgary.

Thankfully, construction in the 1990’s for the most part utilized modern day sewer pipes, so deterioration of sewer systems isn’t a routine problem but that isn’t the singular cause to clogged and backed up sewers.

The typical calls we get for backed up sewers in Coventry Hills are usually related to tree roots, sags in pipes from ground settling and general clogs caused by flushing materials that aren’t meant to go down the sewer.

As Kale mentioned in the review above, we routinely utilize before and after camera technology to both identify problems and ensure the job has been completed properly.

If you are experiencing sewer or drain problems in Coventry Hills give us a call at Sewerheroes, we can UNCLOG any drain!  (403) 354-4376. 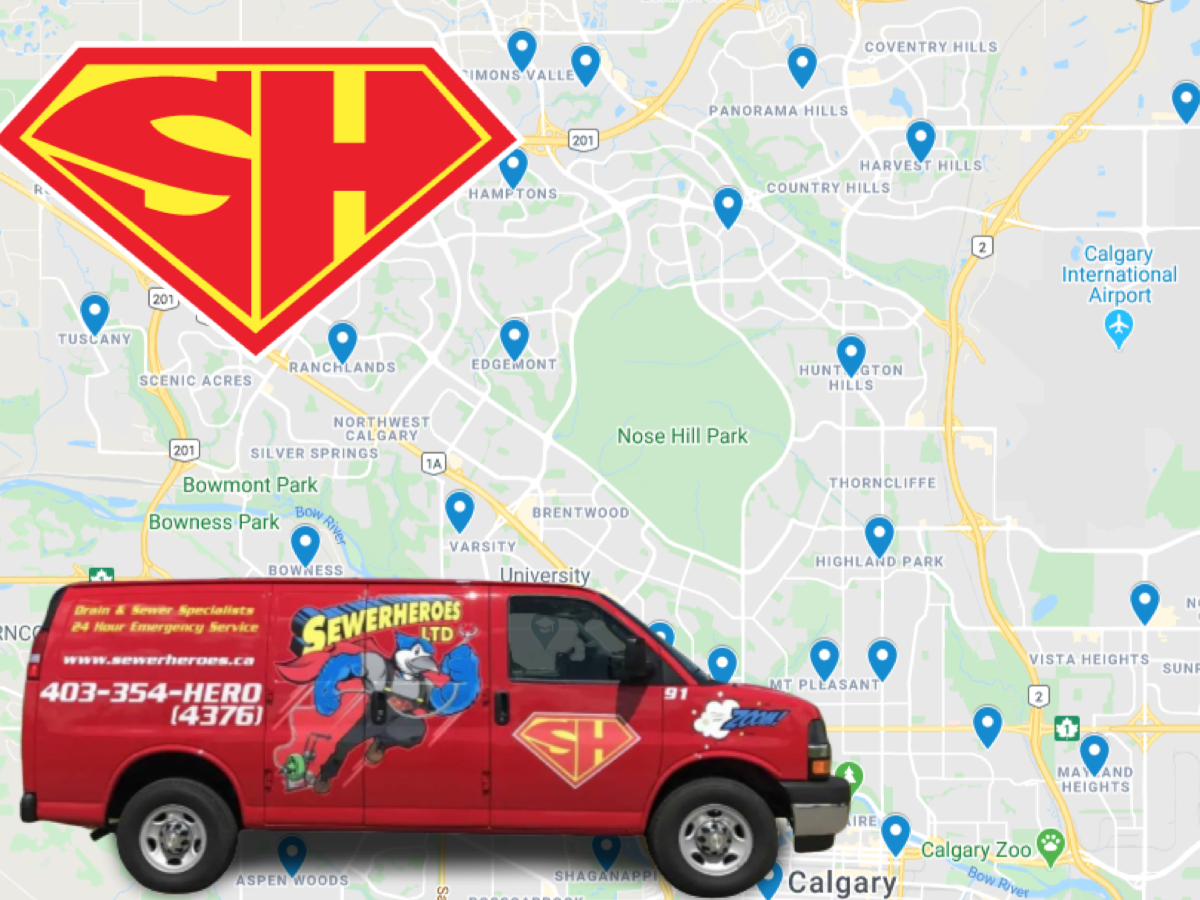 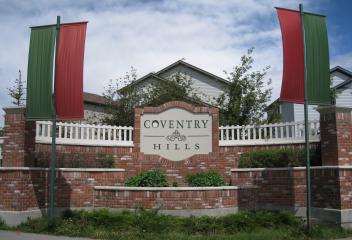 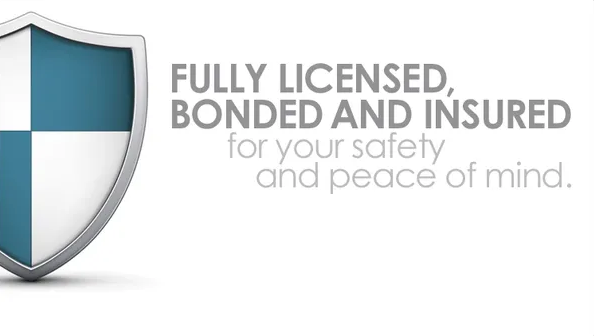 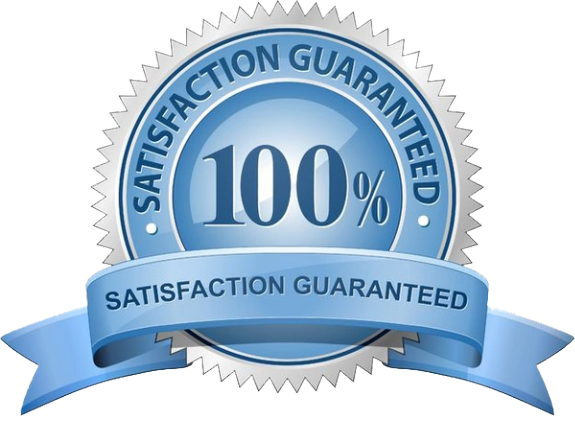